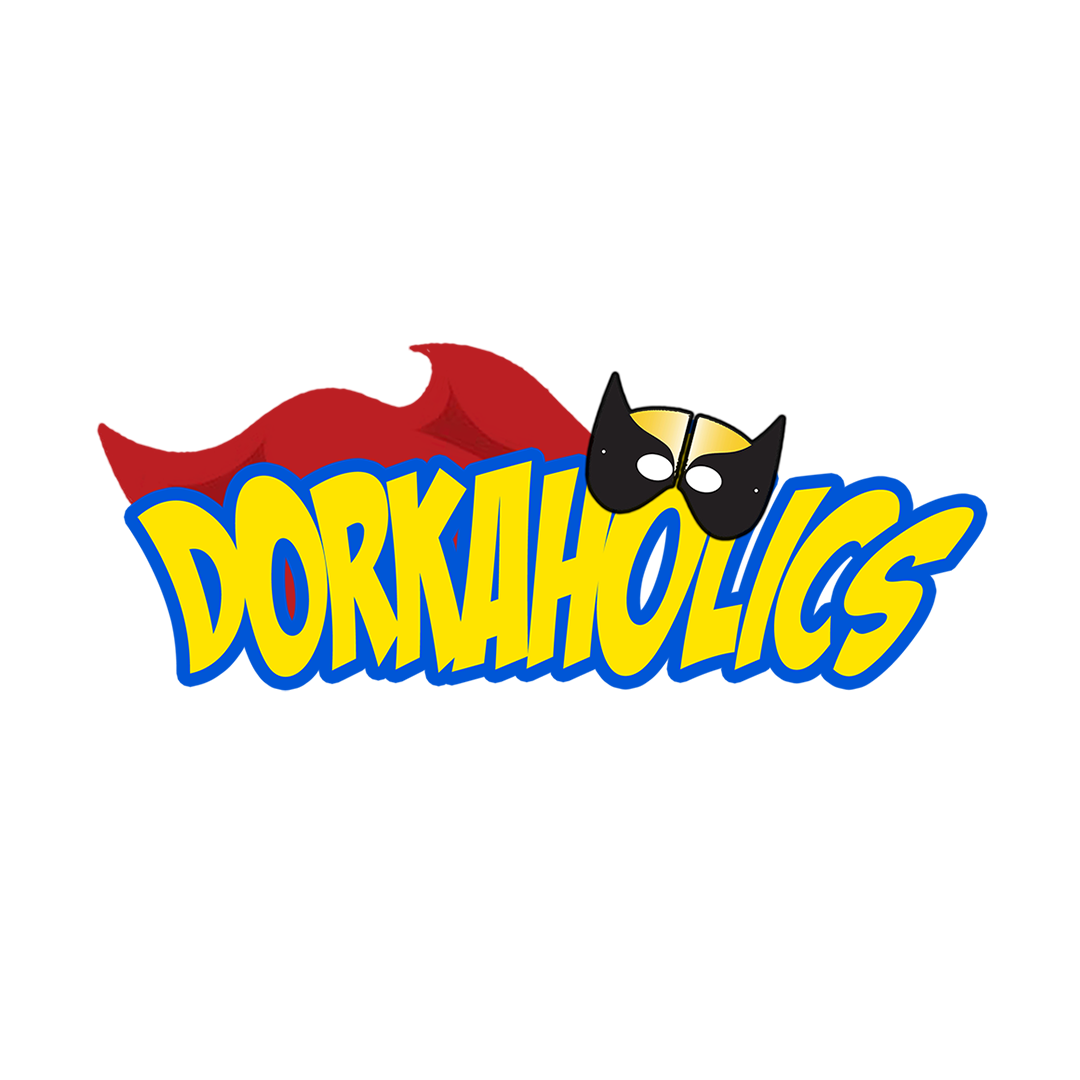 Pop culture is defined as mainstream media that widely appeals to audiences. Yet as widely encompassing as that sounds, not all groups and individuals are proportionately represented in the media they consume.Since launching in 2014, Dorkaholics has been furthering the world of comic books and pop culture through in-depth reporting and commentary for fans both old and new alike. Our content has and always will make the massive multiverses of pop culture less intimidating by serving it in a friendly, digestible manner.  We exist to be that voice for those groups, providing identity within large fandom groups, and also advocating for betterment and change. 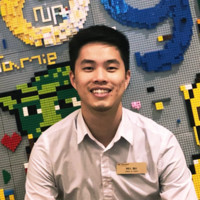